Every once in awhile I get to work with someone who pushes me to be more creative than the usual. Miss Madeline wanted photos “unlike normal senior portraits.” I was beyond thrilled to get a little more unique with a senior session. She’s quite the creative gal herself and an aspiring photographer. Thank you SOOO much for being so fun and for allowing me to have artistic freedom with your session!! I think I do my best work in instances like these. 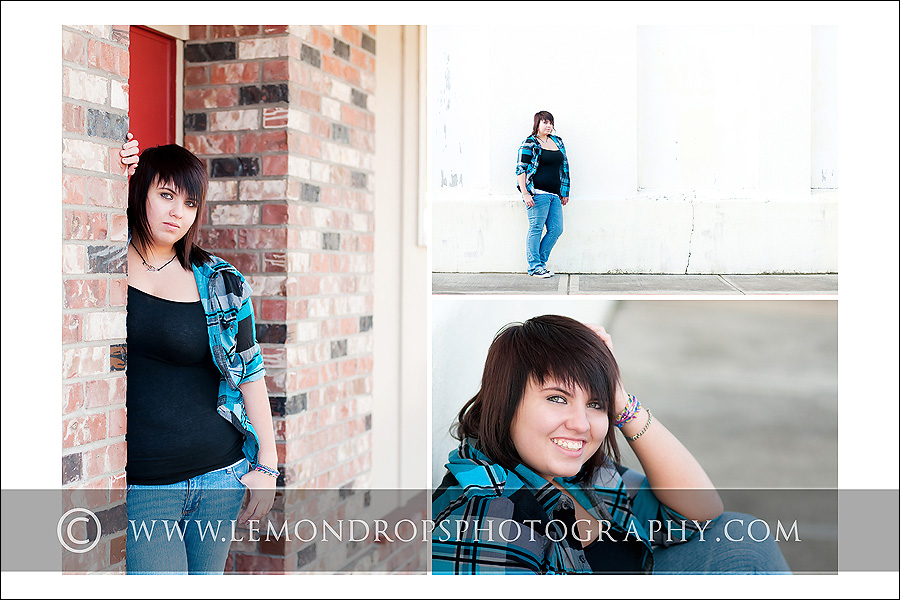 Apr 26, 2010 posted in Randomness and personal stuff with 4 Comments

It’s been at least a month or so since I updated with photos of my own babies. I am not a diary writer or a baby book mom, so I blog about our lives. I save all of my posts so one day I can look back and read what they were up to. I’ve been called “unprofessional” for writing about my kiddos, but I’m not too worried about it. I’m a mom and a photographer, so this is just me. My kids are such a huge part of my life that I can’t imagine how boring my site would be without my random posts about them. Besides, I’ve never been too worried about what other people think anyway!! LOL!

So…. for the grandparents and aunties and uncles who are wondering what they look like now… here’s the spring 2010 update!! 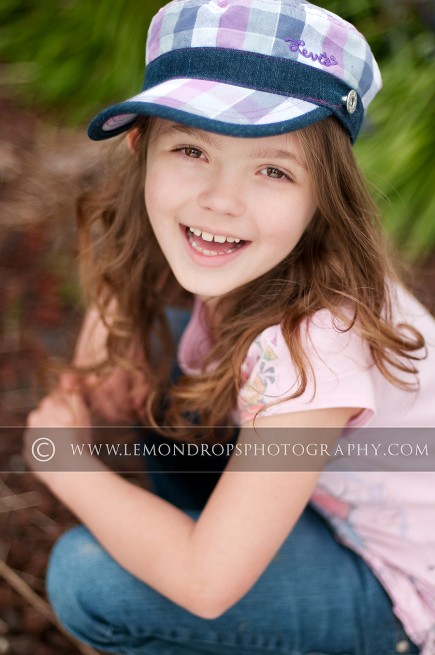 We just found out she made it into the gifted program in our school district!! I’m soo happy and excited for her!!!

We knew she was unlike most kids when she would hide in the bathroom late at night with the light on trying to read.

In case you’re wondering, no she doesn’t get it from me.

She writes WAY better than I do and will probably be my proofreader very soon.

I had to promise him another 30 minutes of playing baseball outside to get this smile.

totally worth the bribe. 😀 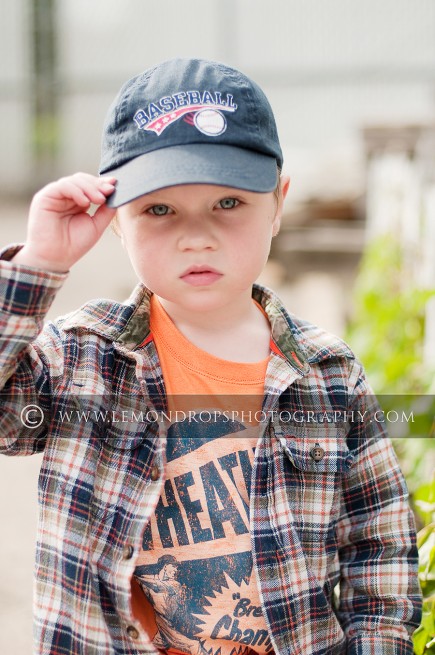 He loves this hat so much he sleeps with it every night.

He only wears shirts that have something to do with baseball on it.

Every waking moment he has either a bat, a ball, or a glove in his hand.

His favorite movie is the Sandlot.

Has an infectious giggle and the ability to make anyone smile at any given moment.

LOVES to eat. Like seriously, is only one size smaller than his big brother who is two years older than him.

I’m worried for when he turns into a teenager and brings over his football playing buddies over to eat me out of house and home.

We’re starting to save our pennies now. 😉

Last but not least, my dog Nina. She’s rarely written about, but after watching Marley and Me and bawling my eyes out I decided to take some photos of her.

She’ll be six this next September. She’s pretty darn cute if you ask me.

This handsome young man had his senior portraits taken a few weeks ago. Here’s a few favorites from his session! 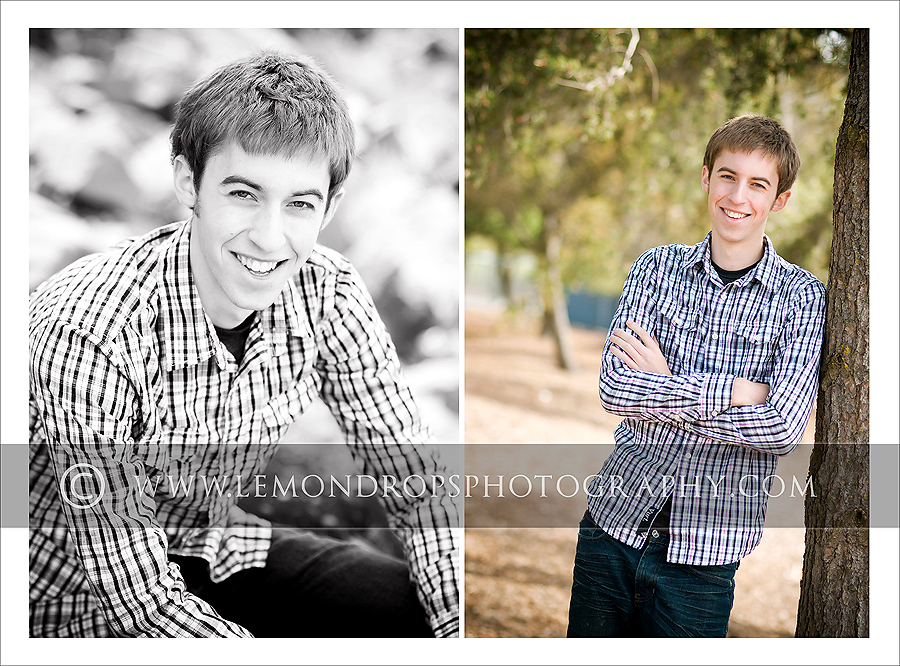 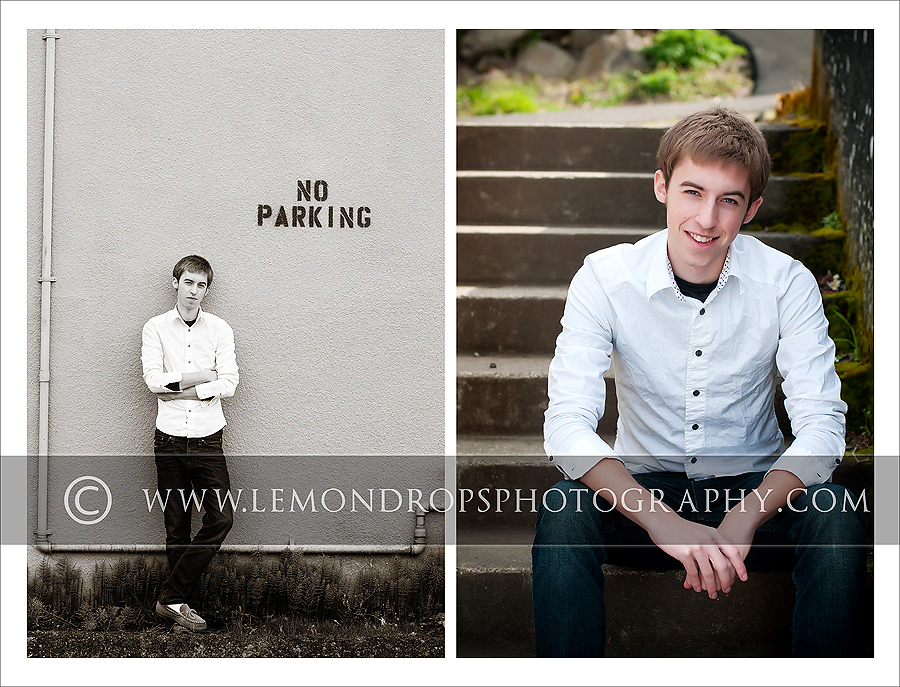 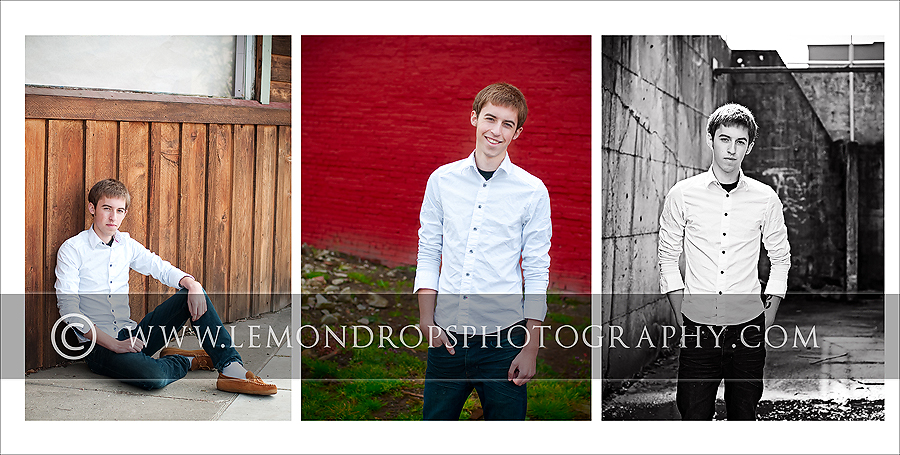 {Two and One} Kelso Kids photography

Okay, I’m a bad blogger. I’m sorry. I SWORE I wouldn’t be one of those people, but I guess it just happens. Sadly, I’ve ran out of time in my day and not every session can be blogged. I guess I knew that time would come, but I’m having difficulty coming to grips with it. I HATE to make people feel left out if I don’t post their session.

So, that being said, I will still post as much as I can, but now being 14 sessions behind in blogging, I just have to accept the fact that it can’t happen. I have to make sure everyone gets their photos done and edited in a timely fashion as well as receiving their prints SUPER FAST like I promise.

And please please please don’t take it personal if I’m not able to post your session on here. I LOVE YOU ALL and you’re all fabulous!!!!!

(I can and will post them on facebook, however, so just add me as a friend and I’ll tag you with your images!!!)

Okay, on to more fun things…..

Here’s a couple of cuties from this last week. No, they’re not related whatsoever, but looking at the two next to each other, they do look like they could be!! 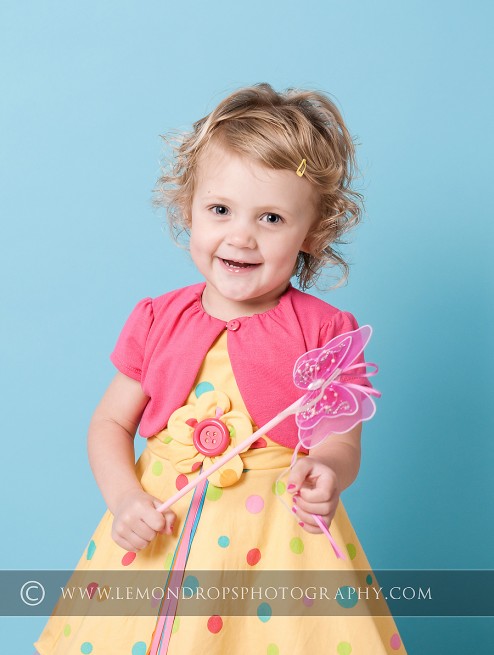 It’s amazing how fast she’s grown and how CUTEEEEEEEEE she is!!! (sorry, I”m gushing) 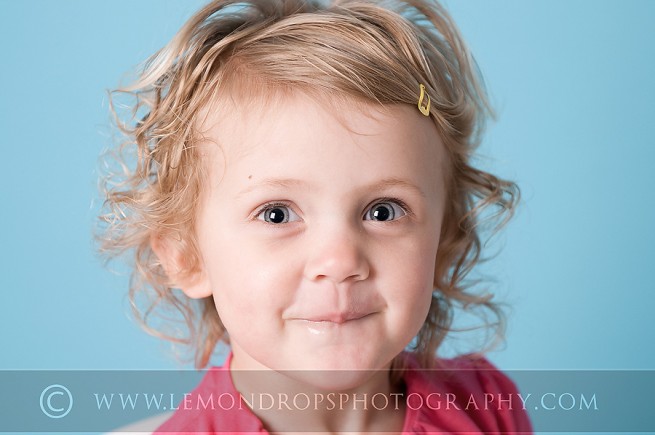 Okay and here’s another little cutie who just turned one!!! I’ve been photographing her since she was a few days old!!! 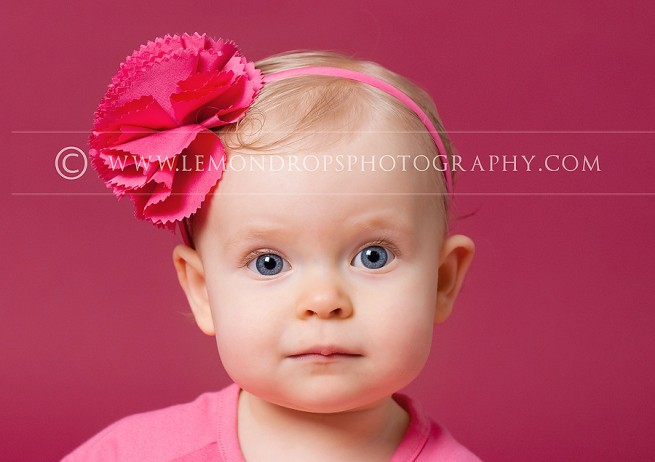 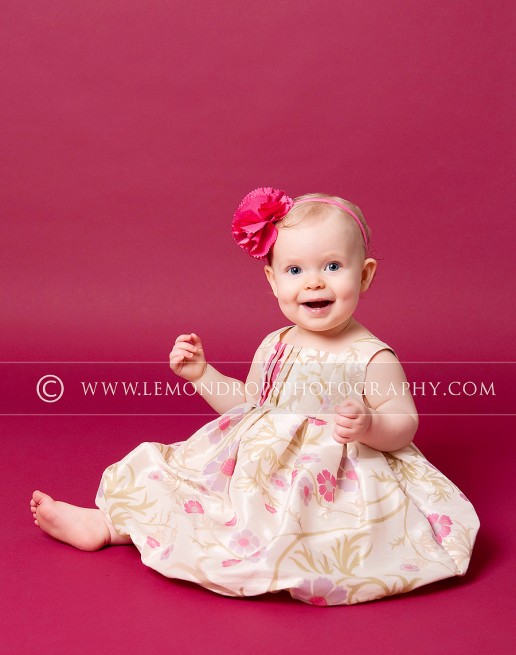 okay this is priceless!!!

She did almost exactly the same thing as my son did for his one year photos.

Including the eating the arm, trying to eat the whole cake, etc.

Apr 18, 2010 posted in Weddings and Engagements with 5 Comments

This wedding was SOOOO much fun to photograph. Not only was it in a cool location, but it was my cousin getting married!!!

My cousin Sarah met the man of her dreams, Chris and they decided to get married on the Washington Coast in Oysterville, WA.

They are truly meant for each other and getting to be their photographer was quite the honor. Sarah is only a year younger than me, so we grew up playing barbies together quite often (don’t laugh, it was cool. LOL). I spent more time with my cousins as a kid than regular friends, so we’re all really close to one another.

Okay, I’ll quit boring all of you with my life’s details and

The cute little chapel in historic Oysterville. It was so quaint and perfect

Inside the cute one room schoolhouse where the reception was held. Absolutely ADORABLE place!!!! 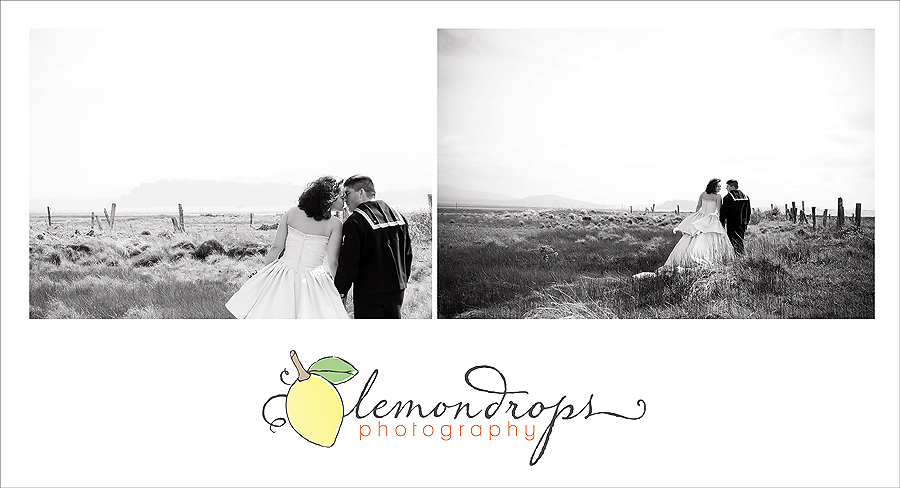 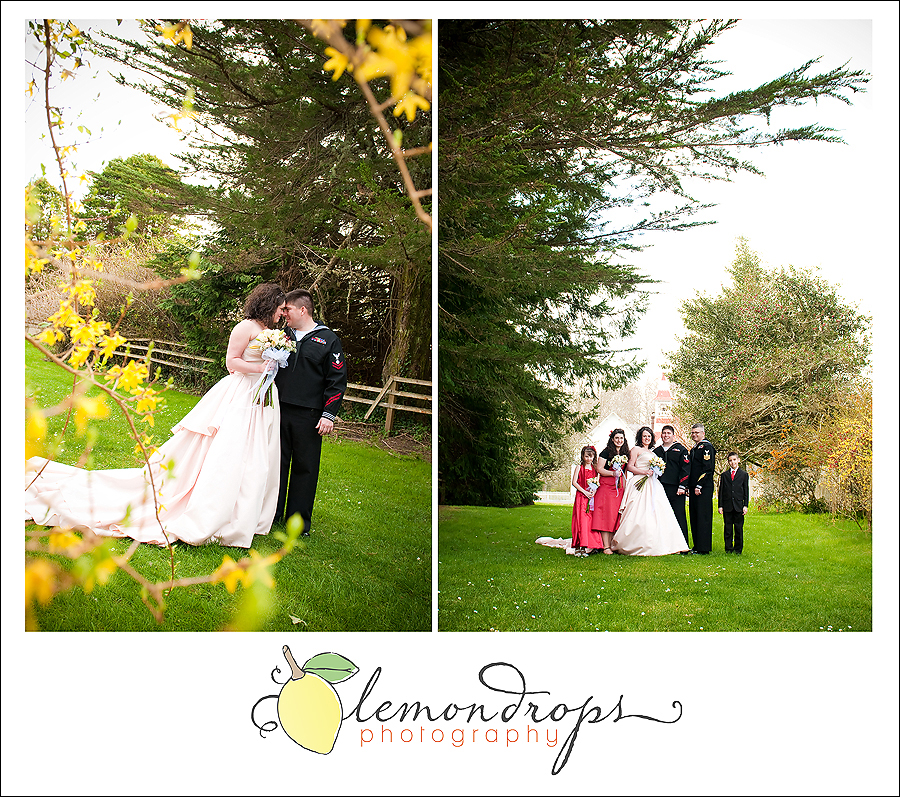 (oh and that first shot I was hiding in the bushes. I got lots of strange looks from the bridal party for that one. Crazy photographers….) 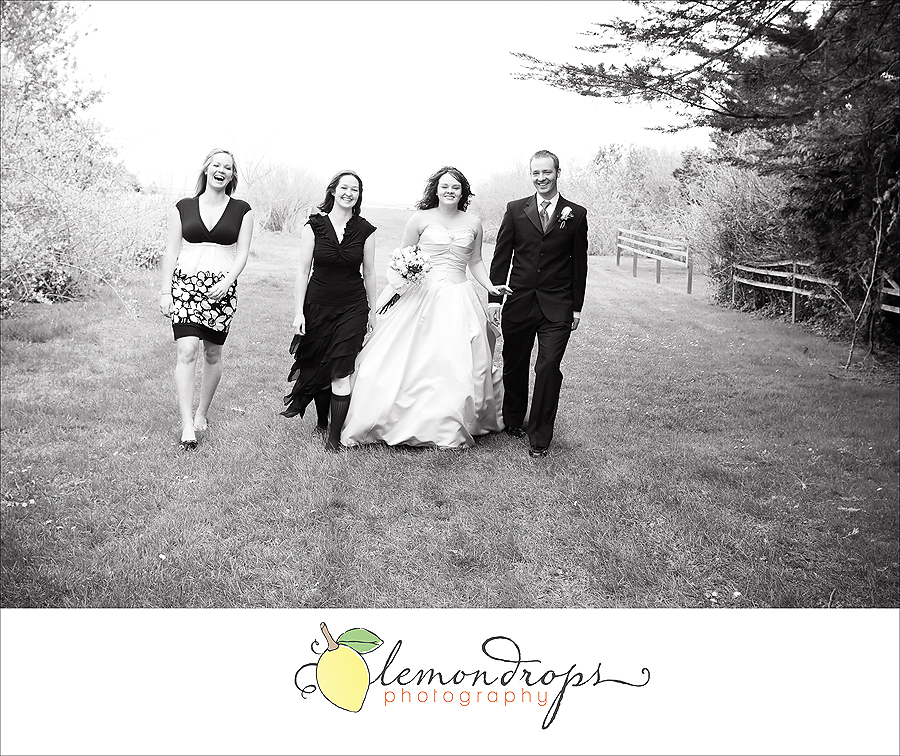 My cousins, Becky, Angie, Sarah, and Mark.  I made them “walk like ‘sex and the city'”

it was quite hysterical!!

Okay at least we all thought so. 😉 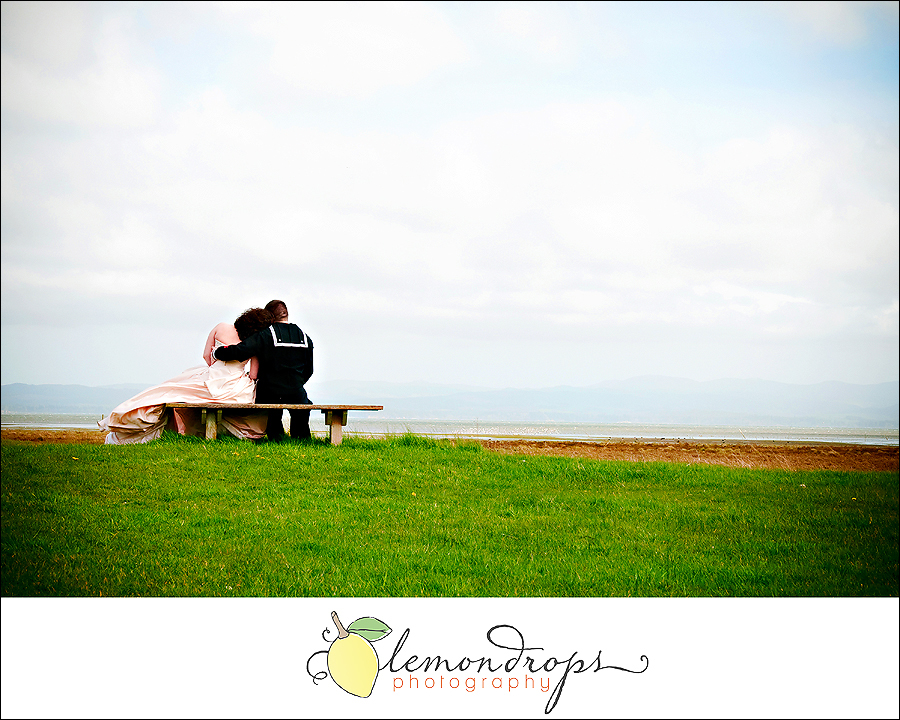 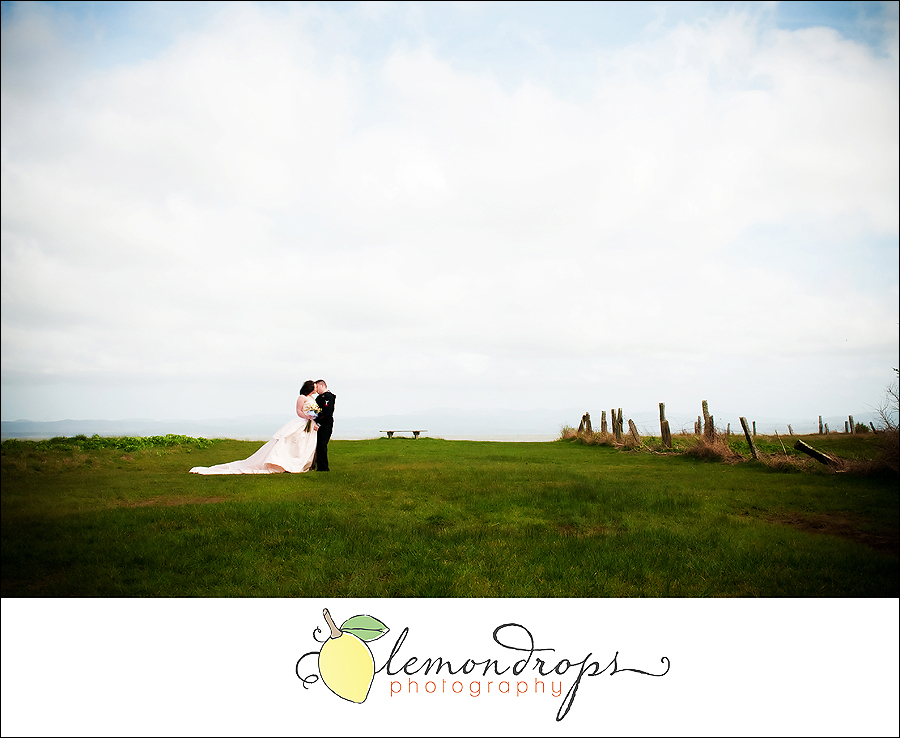 Sarah, you MUST print this as a giant canvas for your wall!!!!

It was such a beautiful ceremony in the perfect little church. 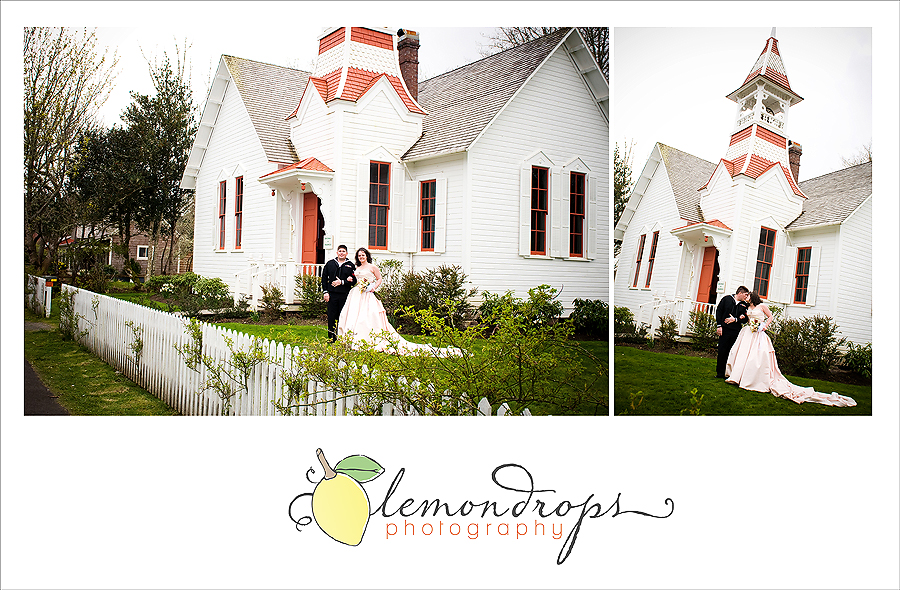