More of Gina and Tyler….

Jun 30, 2009 posted in Weddings and Engagements with 5 Comments

Here are just a few more of my favorites from Saturday. I’m sure I will be posting more later. This wedding was amazing! 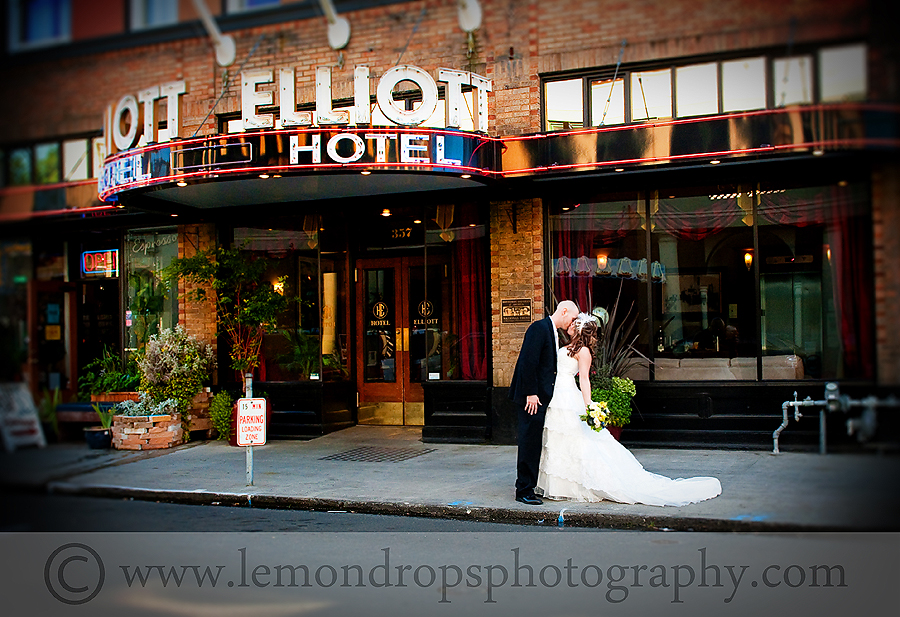 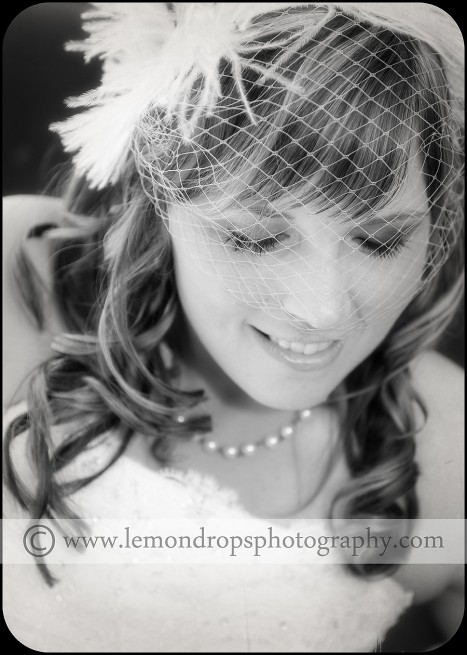 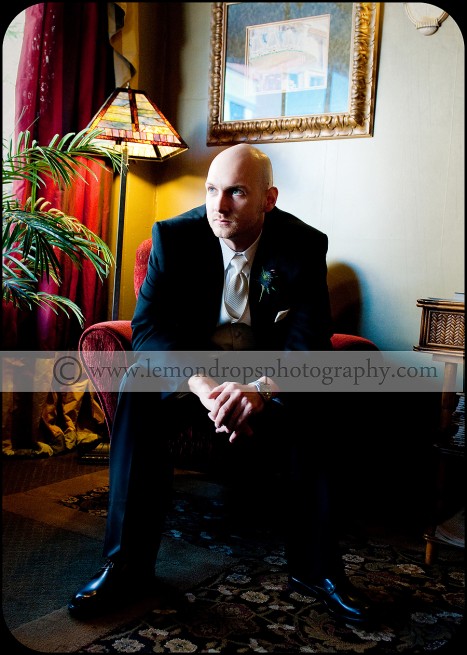 there are no words… 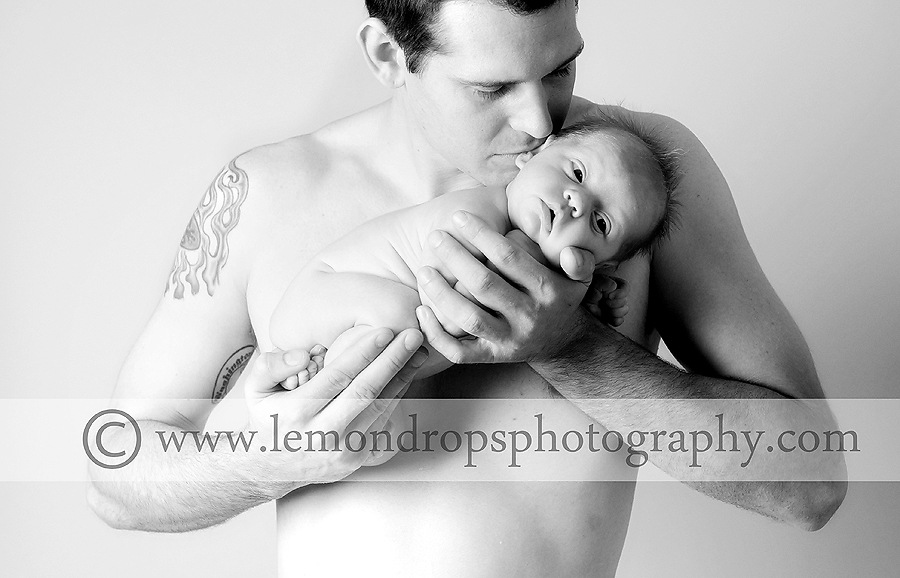 Jun 29, 2009 posted in Randomness and personal stuff with 4 Comments

He’s my one and only blood-related sibling. Though he’s only a year and a half older than me, as a kid he always seemed so much older.

I grew up tagging along behind him and trying to not be a “pesky little sister.” I’m sure he often grew tired of me. We had many adventures growing up out in the country. I have fond memories of making mud pies and bug collecting. Luckily for him I was never a girly girl and I would ride motorcycles with him or go hunting with him. Of course as I got older, I would try to drag him shopping with me but he was never interested. Now that I’m older and married I realize that most men aren’t interested in shopping. Go figure.

Having an older brother is the main reason I wanted to have more than one child. I learned how to share, how to get along, and even how to fight. I often laugh when my kids start bickering  in the back seat of the car. I have many memories of Nate and I pestering each other in the backseat. Being the more “mature one” I would often scream “MOM, Nate is hitting me!!!!!”

Nate, I love you more than you know and I’m so glad I’m your little sister.

I hope you have a wonderful birthday! 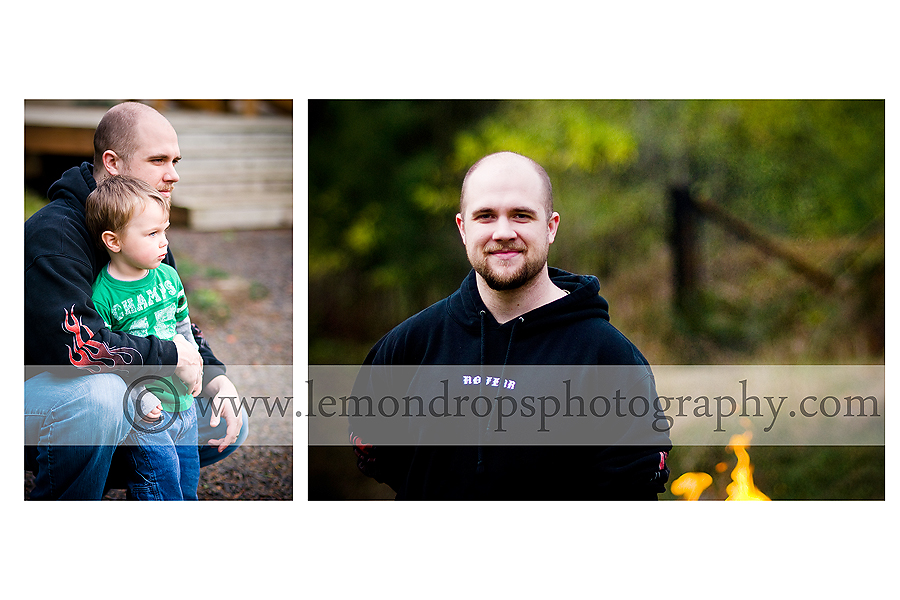 Nate has a salt water tank and lately he’s taken up photography so he can get good images of his fish and his tank. I have to say that I’m completely impressed with his photos. I’m so proud of my brother the photographer!!! 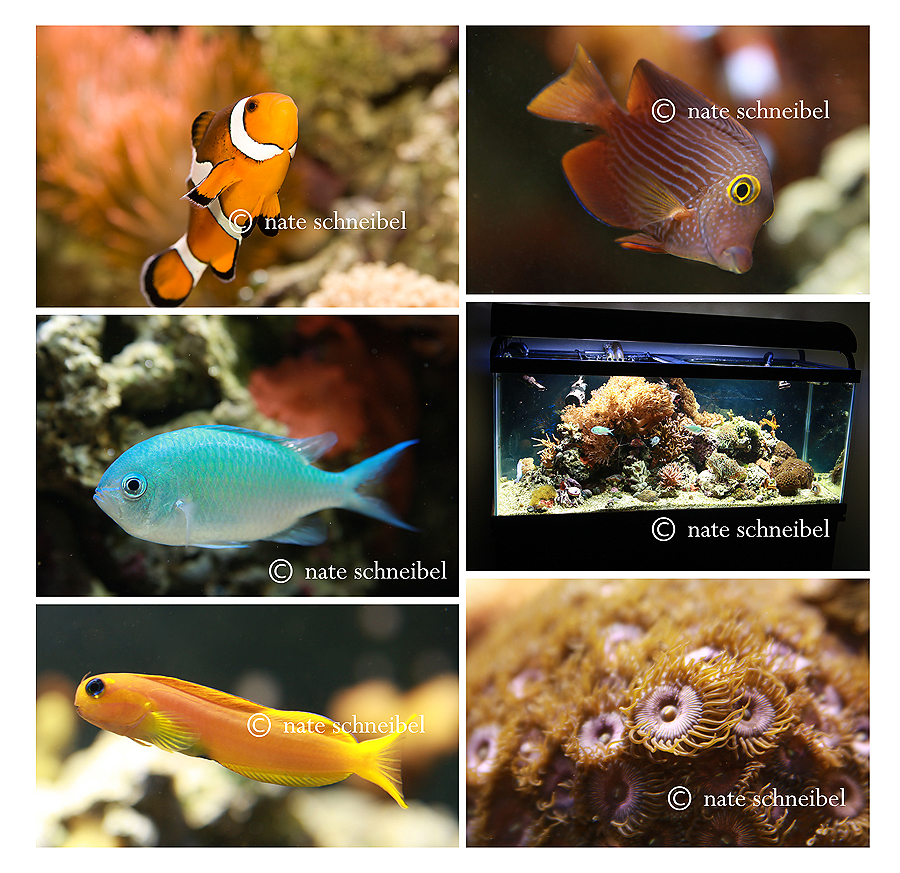 Jun 28, 2009 posted in Weddings and Engagements with 2 Comments

Yesterday I spent the day photographing an absolutely gorgeous wedding in Astoria, Oregon. I’m completely exhausted and ready for bed, but I wanted to show this quick preview for Gina and Tyler. Mondays are ridiculously busy for me so I figure I’d better show it before my work day starts early tomorrow morning.

I want to give a special thanks to my awesome hubby for not only watching the kids while I worked all weekend, but for telling me to photograph this shot from this angle.  I personally think he’d make an amazing photographer. Unfortunately for me, he’s not interested.

Congrats Gina and Tyler. I will be posting more really soon! 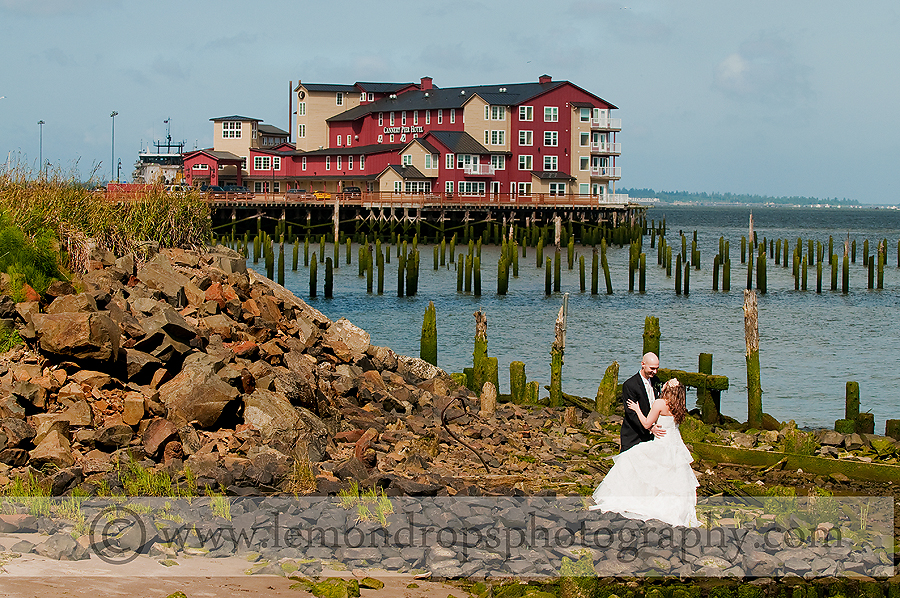 Jun 26, 2009 posted in Randomness and personal stuff with 3 Comments

Well, the look of film anyway.

I’ve never actually used film professionally. Yes, I’m a digital girl. In the last seven years that I’ve been into photography, all I’ve ever shot with is digital cameras.

Lately I’ve been playing around with different photo effects to get that old school “film” look. It’s been a lot of fun playing around in photoshop to try and get the desired effect that I want. I get tired of the same ol’ processing that I do, so it’s nice to change it up every once in awhile.

This beautiful couple was from my May 16th wedding in Astoria. I think this effect fits these images perfectly. What do you think? Any and all feedback is totally welcomed!!!